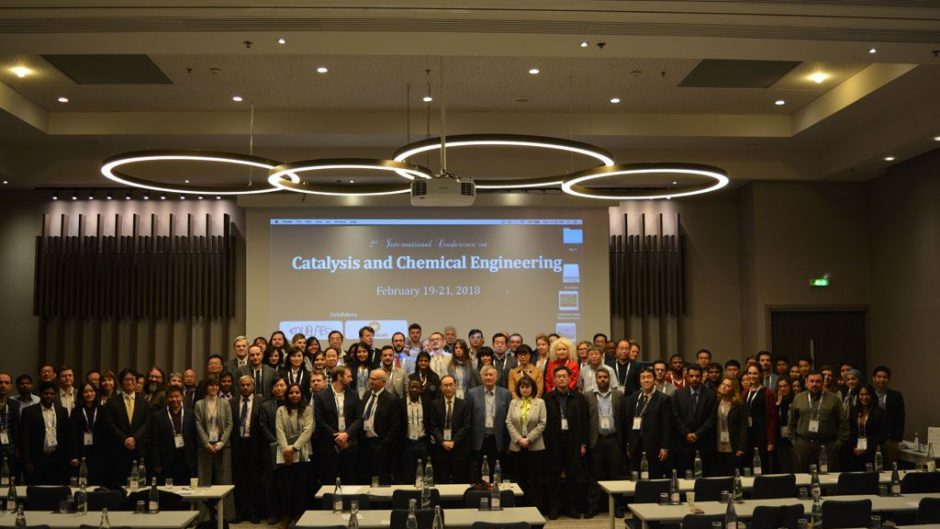 The LIFE-AQUEMFREE project participated in the 2nd International Conference on Catalysis and Chemical Engineering held in Paris between 19th and 21st February.

The research work covers the results obtained at the Los Rizaos farm where an Aquemfree piece of pilot equipment has been used to decontaminate the waste water generated there using titanium dioxide, an oxidising agent and sunlight.