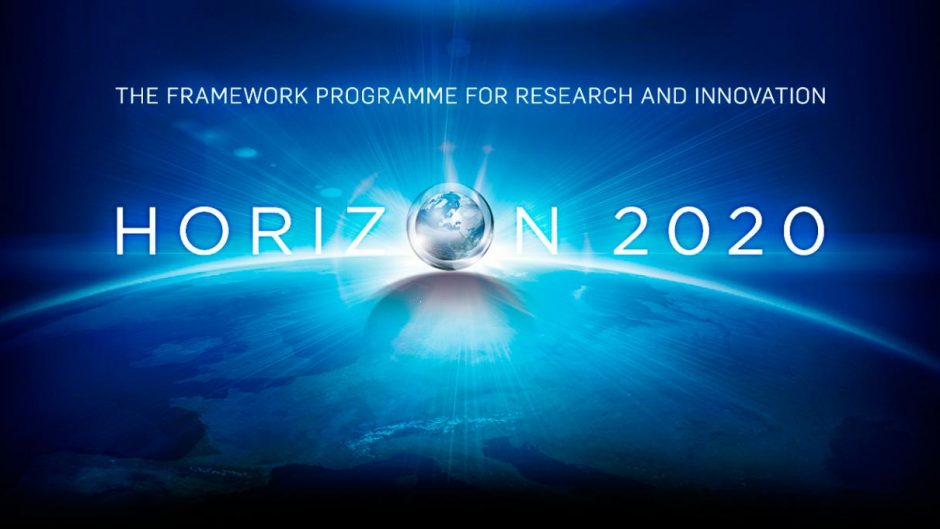 The LIFE-Aquemfree project travelled to Brussels (Belgium) to participate in the networking activities during the Horizon 2020 Societal Challenge 2 Info Day and Brokerage Event 2016 held on 27th and 28th June.

Specifically, presentations were given by several active Horizon 2020 projects on networks and on the multi-actor approach at the Dissemination Event organised by the Directorate General of Agriculture’s Research and Innovation Unit and EIP-AGRI and which was held on day one.

In other words, projects that, as is the case of LIFE-Aquemfree, are based on the results of research work in which end users play an active role.

The Info Day took place on day two including the presentation of the 2017 call, including a Brokerage Event aimed at establishing bilateral contacts between participants interested in increasing networks and preparing project proposals.

Calls under section RUR (rural renaissance) generate a great deal of interest from the point of view of the practical use of research results.